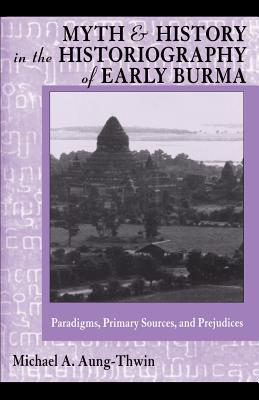 Myth and History in the Historiography of Early Burma

After careful re-reading and analysis of original Old Burmese and other primary sources, the author discovered that four out of the five events considered to be the most important in the history of early Burma, and believed to have been historically accurate, are actually late-nineteenth and twentieth-century inventions of colonial historians caught in their own intellectual and political world.

Only one of these is a genuine indigenous Burmese myth, but it too has been embellished by modern historians.

The author discusses each of these five myths and concludes with an assessment of the current situation in Burma in the context of the new myths springing up today, thereby bringing the thirteenth century into the twentieth.