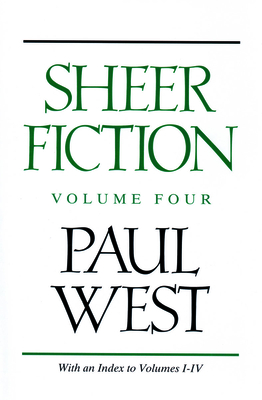 British by birth, American citizen since 1971, Mr. West authored an array of highly imaginative novels -- including Rat Man of Paris, Lord Byron's Doctor, The Place in Flowers Where Pollen Rests, The Tent of Orange Mist -- along with such non-fiction works as A Stroke of Genius and Words for a Deaf Daughter, and the Sheer Fiction series. His reviews appeared regularly in the pages of the New York Times and the Washington Post. He lived in Ithaca, NY, traveled widely giving talks and readings, was one of the fiction judges of the 1990 National Book Award, and received many prizes and awards. Mr. West died on October 18, 2015.
Loading...
or
Not Currently Available for Direct Purchase