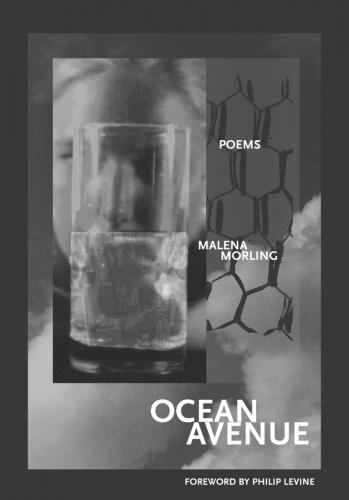 The poet’s sense of wonder is contagious whether she views the world from her seat on a train, from the window of her apartment, or from the streets of the city. Through a subtle, mediated surrealism, Mörling reins in the urban landscapes of New York, drawing the reader into her meditations on the temporal and the spatial, on language itself.

MALENA MORLING was born in Stockholm in 1965, and grew up in southern Sweden. She has graduate degrees from New York University and the University of Iowa Writers' Workshop. Her translations of the Swedish poet Tomas Tranströmer appeared in his book, For the Living and the Dead, published in 1995 by Ecco Press. She is also the author of Astoria (Pitt Poetry Series). Her poems have been published in Ploughshares, Boulevard, Third Coast, Marlboro Review, New England Review, Mudfish, and Countermeasures. In 2007 she was awarded a John Simon Guggenheim Foundation Fellowship and in 2007-08 she was a Research Associate at the School For Advanced Research, in Santa Fe, New Mexico. She is currently Assistant Professor in the Department of Creative Writing at The University of North Carolina, Wilmington and Core Faculty in The Low Residency MFA program at New England College.
Loading...
or
Not Currently Available for Direct Purchase