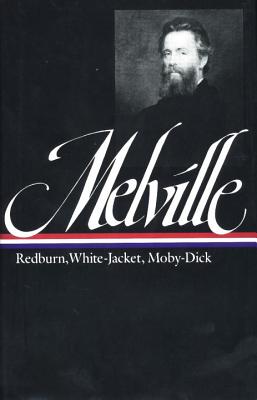 Well over a century after its publication, Moby-Dick still stands as an indisputable literary classic. It is the story of an eerily compelling madman pursuing an unholy war against a creature as vast and dangerous and unknowable as the sea itself. But more than just a novel of adventure, more than an encyclopedia of whaling lore and legend, Moby-Dick is a haunting, mesmerizing, and important social commentary populated with several of the most unforgettable and enduring characters in literature. Written with wonderfully redemptive humor, Moby-Dick is a profound and timeless inquiry into character, faith, and the nature of perception.