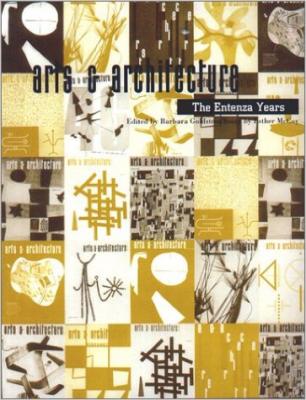 John Entenza (1903-1984) was one of the pivotal figures in the growth of modernism in California. During his editorship, the magazine "Arts & Architecture" championed all that was new in the arts, with special emphasis on emerging modernist architecture in Southern California. Entenza's most lasting contribution was his sponsorship of the Case Study Houses project, which featured the works of architects such as Charles Eames, Craig Ellwood, Pierre Koenig, Richard Neutra, and William Wurster. "Arts & Architecture" also ran articles and interviews on artists and designers such as Jackson Pollock, Robert Motherwell, George Nakashima, George Nelson, and many other ground-breakers.