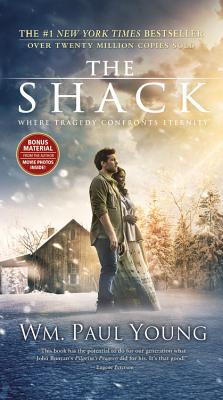 Wm. Paul Young was born a Canadian and raised among a Stone Age tribe by his missionary parents in the highlands of former New Guinea. He suffered great loss as a child and young adult and now enjoys the "wastefulness of grace" with his family in the Pacific Northwest. He is also the author of The Shack, Cross Roads, and Eve.