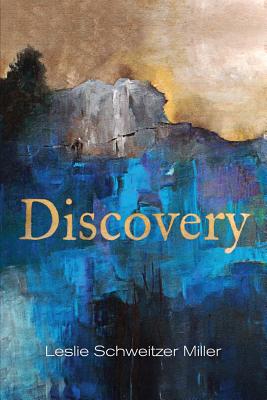 Abb Fran ois B renger Sauni re arrives in Rennes-le-Ch teau in 1885 as impoverished as the remote mountain village itself. Inspired by the true story, this unconventional priest amasses a fortune, creates a magnificent estate and brings his ancient, crumbling Church of Saint Maria Magdalena to glory. During the renovation he unearths a first century urn containing two shocking documents--a parchment with grave consequences for his friend, Father Antoine G lis, and a papyrus he feels morally bound to hide for safekeeping.

Dr. Giselle G lis is resigned to living within the insular world of biblical scholarship until Dr. David Rettig, a gregarious American archeologist, bursts into her life in 2012. He's more familiar with Shakespeare and poetry than the Gospels; she's a pragmatist, he's a dreamer--but it's kismet, nonetheless. A trip across the south of France to learn more about her great-great-uncle's life is transformed into a romantic sojourn, with nights spent in old castles and days devoted to atmospheric holy sites linked with Giselle's heroine, Marie-Madeleine. The pi ce de r sistance of this idyllic week would have been exploring Rennes-le-Ch teau and puzzling over the unsolved clues; instead, they stumble on the discovery of a lifetime.

As the threads of these stories intertwine, an intriguing and little known historical mystery is woven through a contemporary tale of sweeping emotional intensity, illuminating the complexities of human relationships--and the power of love.