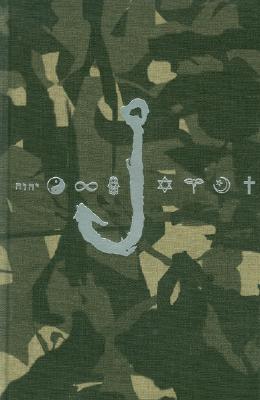 Told in four parts, the story observes the decline of the world, the raising of the True Child, and the meaning of life. Jahbb, and African Bushman; Jophus, a woman of Moses' time, and Jesus. In this book, the narrator, a modern prophet, meets the three previous Js who introduce him to the history of human faith.

After fleeing home at the age of 12 due to fears of Middle America, Peter Burstin sauntered about the planet, ending up in New York City. Shortly after arriving in New York, at the age of 17, he had his U.S. publishing debut with the publication of his poems by Free Illinois Press. Burstin has not stopped writing since. Having written a few plays for the theatre, he then turned to film. He didn't care for the film industry, and was left feeling befuddled. So he sat alone behind his Mac, typing away.
or
Not Currently Available for Direct Purchase
Copyright © 2020 American Booksellers Association