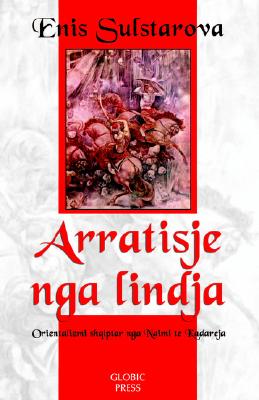 Are Albanians Westerners or Easterners? What side will Albanians take in the clash of civilizations? Is the Albanian culture acceptable to Europe? Such questions are frequently asked in post-communist Albania by intellectuals who perceive the transition as an escape from the East and rush towards the West. In this book the "escape" of Albanians from the East is conceptualized beyond the issues of transition and integration to the European Union. It is argued that this phenomenon is linked to the politics of identity during the modern history of Albania, from the National Awakening to the present day. By analysing the texts of Albanian intellectuals, such as Naim Frasheri, Krist Maloki, Branko Merxhani, Mitrush Kuteli, Ismail Kadare, Aurel Plasari, Piro Misha, etc., the author argues that the modern Albanian identities are constructed on binary oppositions Europe-Asia, civilization-barbarism, socialism-reactionism, West-East, Christianity-Islam. This work reopens the debate whether the focus on such dichotomies in Albanian contemporary politics and culture promotes the democratization process in Albania and its recent inclusion in the processes of globalization, or intellectual efforts should be made to move beyond them.