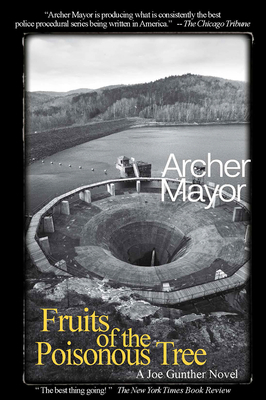 Gail Zigman, town selectwoman and Joe Gunther's companion of many years, is raped, and the detective finds himself caught between the media, local politicians, and a network of well-meaning victims' rights advocates as he tries to put his own feelings aside and follow the trail of evidence. Every lead seems to point to a single, obvious suspect, but is the evidence too perfect? Risking his friendship with Gail, the respect of his peers, and his own life, Lt. Gunther keeps digging, hoping to find out if the man they have in jail is rightly there, or if the evidence against him is tainted--fruits of the poisonous tree.