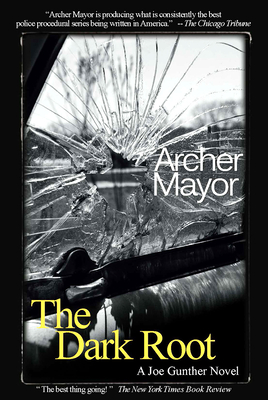 A brutal home invasion shocks Brattleboro's small Asian community, but no one's talking. Undeterred, Joe Gunther digs deeper and discovers a cross-border smuggling route carrying drugs, contraband, and illegal aliens into and out of Canada. Operating below the radar for years, competition between underworld rivals is bringing it into the light with deadly consequences. International jurisdiction is a complicated thing, and Gunther will have to collaborate with the FBI, the Border Patrol and the Mounties in the pursuit of justice.