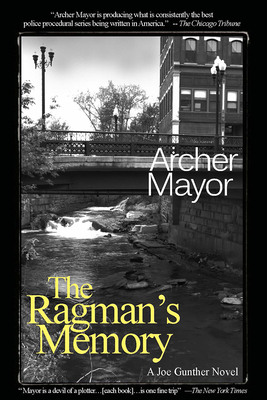 A small girl brings Joe Gunther a bird's nest---made partially of human hair. In the search to put a body, and an identity, to the hair's owner, Joe comes upon an unexplained death, a grisly murder, and a sudden disappearance. All seem to be entangled in a puzzling web of municipal corruption, blackmail, and industrial espionage. A shell-shocked World War II vet nicknamed "The Ragman" may hold the key to it all, if Joe can get him to talk before the murderer strikes again.