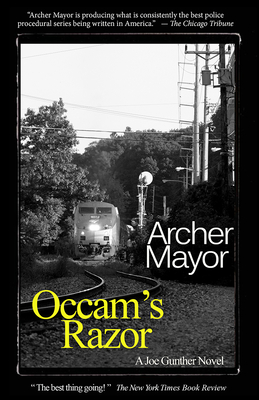 The body was positioned so that the train neatly obliterated its head and hands. Dressed in a homeless man's clothes with empty pockets, it might easily be passed-off as an unfortunate John Doe. And yet... Joe Gunther has a knack for knowing when things don't quite add up, and the math in this case is all kinds of wrong. Add a toxic waste dumping scheme, a stabbing, and a whole lot of state politics... if Occam's razor were applied to Gunther's caseload, how many incisions would it make?