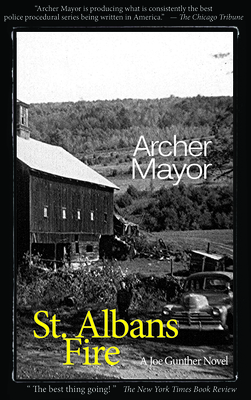 With Joe Gunther and his Vermont Bureau of Investigation team spread thin on assignment everywhere, from the remote dairy county of Northwest Vermont to the slums of Newark, NJ, they're pushed to their absolute limit when a string of serial arsons across the Green Mountain State evolve into the most shocking series of murders the bucolic region has ever known.