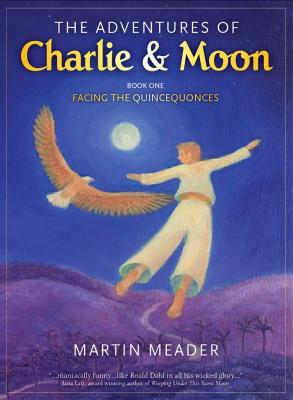 The Adventures of Charlie & Moon

The Adventures of Charlie and Moon is a fantasy for children about a boy named Charlie who opens his birthday present the night before his ninth birthday and the consequences that follow….It’s up to Charlie and a little eagle named Moon to save endangered species from Skunk Weavel, the evil toymaker!