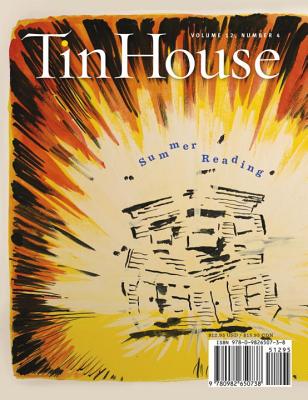 Tin House is an award-winning literary magazine that publishes new writers as well as more established voices; essays as well as fiction, poetry, and interviews.