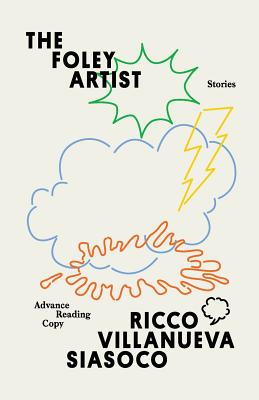 "A collection like a circus of daredevils. . . . A bravura debut." --Alexander Chee, author of How to Write an Autobiographical Novel

A compelling debut for fans of the Filipino America brought to life in fiction by Elaine Castillo and Mia Alvar.

These nine stories give voice to the intersectional identities of women and men in the Filipino diaspora in America: a straight woman attends her ex-boyfriend's same-sex marriage in coastal Maine; a college-bound teenager encounters his deaf uncle in Manila; Asian American drag queens duke it out in the annual Iowa State Fair; a seventy-nine-year-old foley artist recreates the sounds of life, but is finally unable to save himself.