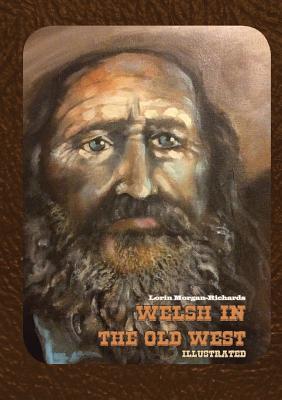 Welsh in the Old West

Over thirty biographies of known and lesser known emigrants from Wales and Welsh descendants whose lives helped shape the American West as we know it today. Fully illustrated by select artists from Wales and the US depicting these pioneers, outlaws, inventors, military leaders, miners, and more. A special foreword by Jude Johnson, author of Cactus Cymry.

Jesse James jumped onto his horse and raced up to the engine where Cole had the engineer pinned down. "Give her a toot, Cole " Jesse shouted, as Cole yanked the whistle and laughed like a child. Before the 10 robbers left the scene, Jesse tossed a stick to the engineer. "Give this to the newspapers. We like to do things in style." Thus providing his own press release of the train robbery.