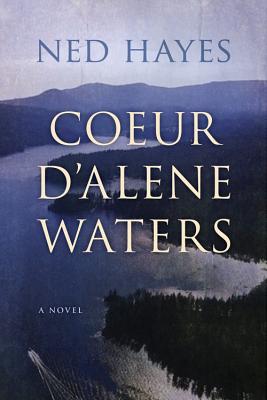 In 1972, ninety-one men were killed in a mining "accident" sparked by a fire lit nearly a mile underground: the mystery was never solved. After the rest escaped, only three miners survived underground.

More than twenty years later, Matt Worthson is a sheriff's lieutenant and the disgraced son of mining hero and Sunshine Mine survivor Stanley Worthson. Matt expects to finish out his years on the force in quiet ignominy. But when the gruesomely dismembered body of a police chaplain is found at the swanky Coeur d'Alene Resort, Matt is tapped to find the murderer.

As Matt investigates the murder of his friend, he finds himself digging deep into the labyrinth of lies that seeps beneath the Coeur d'Alene region, including the Sunshine Mine disaster, and the truth behind his own broken family.