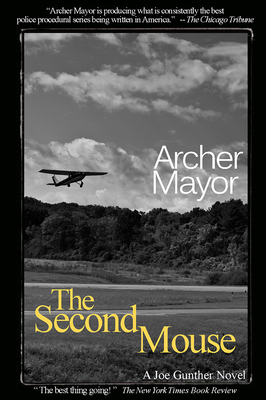 Intriguing plots, complex characters, and a landscape come to life are mainstays of Archer Mayor's New England thrillers. With a gift for vivid writing, he has made an honorable art form of the regional mystery, according to the New York Times Book Review. Now in a suspenseful new novel, Mayor's popular sleuth Joe Gunther faces one of the most baffling cases of his career.