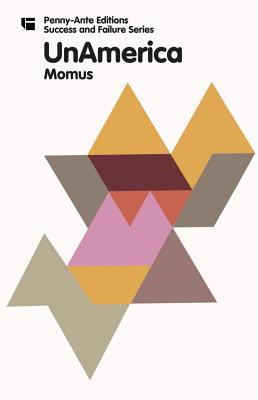 The nation is in the iron claw of capitalism, Christianity's basic principles are flouted daily, the South has won the Civil War, slavery is widespread, exploitation rampant, and God-now working as a janitor at Tastee Freez with late-onset Alzheimer's-is rapidly losing the plot. In an effort to obliterate his botched creation from memory, the fallen divinity recruits retail worker Brad Power to enlist a crew of twelve for a seafaring adventure. The mission? To uninvent America.

It's never too late, apparently, for an act of creative destruction.