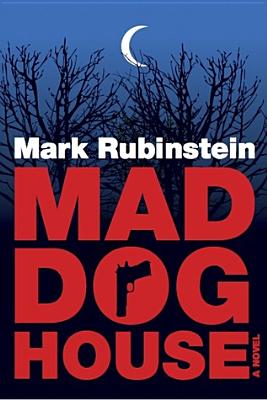 Roddy Dolan, a successful suburban surgeon, long ago left behind his past--one that nearly landed him in jail at 17. When he's approached by an old friend about becoming a silent partner in a Manhattan steakhouse, he's understandably wary. So he consults with his lifelong blood brother, Danny Burns.

Danny's convinced this "vanity project" is the perfect trophy to illustrate how far they've travelled. Certain he's buried his checkered past, Roddy joins in this venture with serious reservations. Danny is quickly sucked into the high-energy glitz of the restaurant, but Roddy is suspicious.

Amidst the glitter of New York's nightlife, amongst Mafia honchos and Russian thugs, events spin out of control and the lives Roddy and Danny knew are over. Hidden shady dealings drag them and their families into life-threatening terrain. Struggling with a monster he thought he'd buried, Roddy must make momentous choices, and none are good. But he has a daring plan . . .