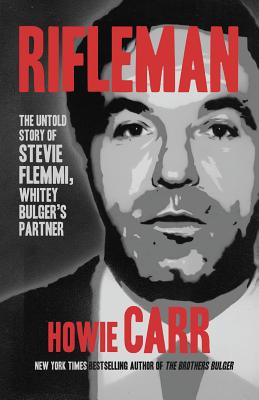 Howie Carr is the author of two New York Times bestsellers, The Brothers Bulger and Hitman. Before Bulger fled in 1994, Carr was such an implacable foe of the serial killing gangster that Whitey tried to kill him as he left his house in suburban Bostona an incident reported in 2006 on 60 Minutes. Whitey's younger brother, Billy Bulger, then the president of the Massachusetts State Senate, publicly referred to Carr as the savage. Carr is also the host of a daily syndicated four-hour radio program heard throughout New England, and is a member of the national Radio Hall of Fame in Chicago. He won a National Magazine Award in 1985 for essays and criticism in Boston magazine."
Loading...
or
Not Currently Available for Direct Purchase