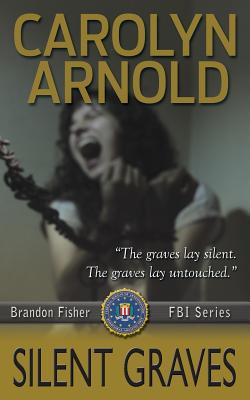 "Tense and terrifying..."
-The Reading Caf

There's no such thing as a casual affair...

Thirty missing women in the period of six years. Now another has been abducted.

One officer was right all along. Prince William County, Virginia has a serial killer preying on women.

With the recent abduction, the FBI is called in and Brandon Fisher's team gets the assignment. There is more to it than just one missing woman-this dates back decades. They delve into the past cases, hoping it will shed light on the investigation, but with the discovery of a body and the report of another missing woman, their efforts are further intensified. They begin narrowing in on the cases from the last six years.

What they find are heinous acts that rival what they witnessed in Salt Lick, Kentucky. They must stop a killer who plays out his twisted game of rape and torture-and they need to do so fast if there's going to be anyone left to save.