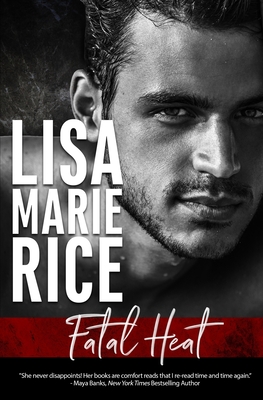 He nearly died in combat

Grievously wounded, Max Wright is no longer a SEAL. All he wants is to lick his wounds at his beach house and snarl at the world. Then his neighbor shows up on his doorstep. It's hard to snarl at beautiful Paige Waring, who comes with a ridiculously likeable dog.

She falls for a wounded warrior

Beautiful and brilliant, Paige is focused on her work as a geneticist, with no time for romance. But when she and her dog run into Max, she sees the lonely, shattered man behind the rugged exterior. Wounded or not, he is the sexiest man she has ever seen and she falls hard and fast.

But when Paige's work becomes the target of criminals out to get her, Max springs into action.
This tough-as-nails SEAL goes on one last mission to save her.

Will he lose his life to save the woman he loves?

This book was originally published by Harpercollins.