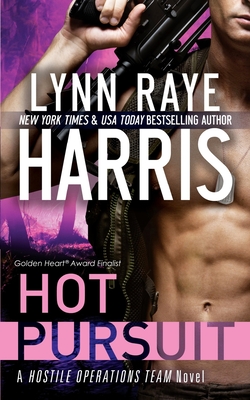 He took her innocence. He broke her heart. He's the only one who can save her life...
Ten years ago Army Captain Matt Girard did something he shouldn't. His best friend offered him her virginity--and he took it. Then he left town and he's never looked back. Until now.
Matt still makes Evie Baker's heart pound, but she wants nothing to do with him--especially since he's only home for a short visit. She's had enough of men who lie and promise things they don't deliver. But when her sister goes missing and her ex-boyfriend turns up dead, she's in desperate need of Matt's military black ops skills to save the day.
With time running out, Matt puts everything on the line--his career, his future, his heart. Even if it means sacrificing all he's worked for, he won't let Evie down this time. Because sometimes the reward is worth the price--especially when it's the one woman he's never been able to forget...