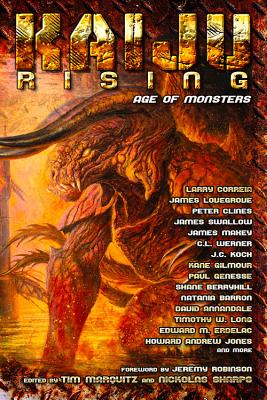 Peter Clines has published several pieces of short fiction and countless articles on the film and television industries. He is the author and creator of the Ex-Heroes series, as well as the best-selling science fiction techno-thriller, The Fold. He currently lives and writes in Southern California.
or
Not Currently Available for Direct Purchase
Copyright © 2020 American Booksellers Association