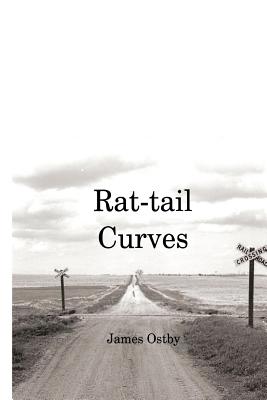 Throughout the rise of humankind we have always faced new horizons. The humanoids in the next forest or the the Neanderthals in the nearby cave, . . . . The land of other Homo sapiens across the river, or the mysterious country on the far side of the mountain range. What about the reports of even more far-away lands, and of terra firma beyond the oceans great? And what if, because of a vast increase in total (real, objective and scientific) knowledge--and a decline amongst many people in the belief in myths, spirits, souls, and so on-some of us have arrived at a point in human exploration and advancement where there is no more? No farther land to discover, no other planets to inhabit (and if there were, no way to get there), and no more great scientific and industrial discoveries to be made. No more because of the inherent physical, intellectual, cultural, and evolutionary limits on us all, worldwide. Furthermore, imagine the obvious: that while scientists, researchers, and their like, have worked wonders, here we are where many of the beneficiaries of those wonders have become burdens. Is this our direction from now on? Probably, but so far only a gifted few are aware of the direction; and even if more become aware, there will never be enough of the enlightened. Far too many are just plain dumb. Not intelligent enough to help better the world in any significant way, or to govern themselves through any knowledgeable and rational system. Perhaps they lack the mentality to even realize underlying world problems and their causes, much less to try to ameliorate them. (The doomsday clock, for example.)

James Ostby grew up on the barren High Plains of northeastern Montana, on the farm homesteaded by his grandparents in 1912. He holds a bachelor of science degree in general studies, a bachelor of science in film and television production, and a minor in history. He was a personnel psychology specialist in the Army in the mid '60s, has worked in public and commercial television, and was the owner and manager of a small-town radio station in Wyoming. He and his wife, Donna, and their two young daughters, returned to the farm in 1977, where the long, cold winters and the isolation provided the perfect writing environment. James and Donna are retired, spending their winters on aboard their bluewater sailboat based in Georgia, and their summers on their farm in northeastern Montana.
Loading...
or support indie stores by buying on