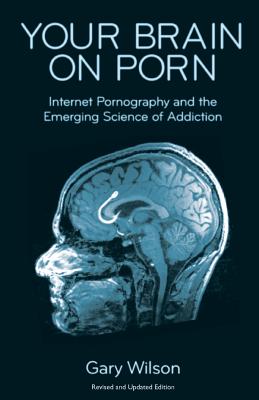 Internet Pornography and the Emerging Science of Addiction

Revised and updated in September 2018.