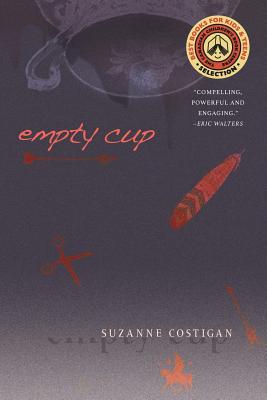 On the night of her seventeenth birthday, Raven finds out he isn't just creepy, he's dangerous. He leaves Raven broken and bleeding, but Mom blames her for what happened. She kicks Raven out of the house with nothing but a blanket to protect her from a frigid winter night.

As Raven struggles with the aftermath of the ultimate betrayal, she seeks solace in her imagination and a teacher who seems to understand her situation. She ultimately discovers that her world won't change if she relies upon someone else to do it. Real change begins within.