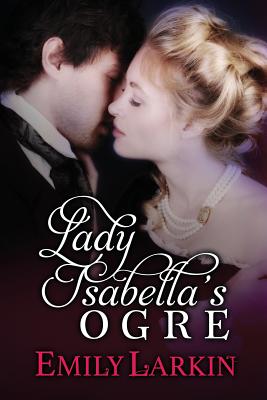 Lady Isabella Knox enjoys her independence. She collects strays--dogs, kittens, runaway brides--but she has no intention of collecting a husband.

Major Nicholas Reynolds returns from the Battle of Waterloo a hero. He's had enough of soldiering; all he wants now is a bride ... but his scarred face sends young ladies fleeing--literally.

When a slip of her tongue brands the major an ogre--and his chances of marriage disintegrate--Isabella sets out to undo the harm she inadvertently caused. How better to revive the major's marriage prospects than for the two of them to indulge in a make-believe flirtation? They both know it's not real, so where's the danger?

But Isabella is soon in over her head--and so is Major Reynolds.