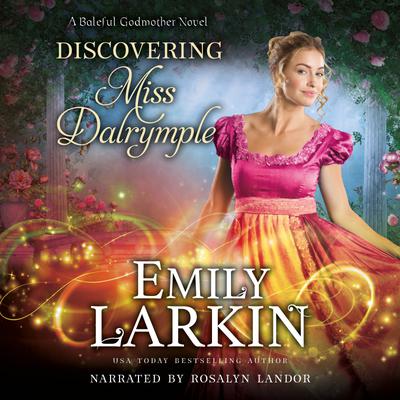 Who is the Duke of Vickery?

At the age of four Alexander St. Clare was stolen by gypsies and sold to a chimney sweep. At the age of five he was reunited with his father, the Duke of Vickery. His history is no secret—everyone in the ton knows of his miraculous rescue.

But when Alexander finds his father's diaries, he discovers that there may be a secret buried in his past.

Georgiana Dalrymple knows all about secrets. She has several herself—and one of those secrets is her ability to find missing people.

When Alexander turns to her for help, Georgiana sets out to discover just who he actually is…

"I was taken on a roller coaster of emotions. Had me laughing then had me in tears." ~ NetGalley reviewer