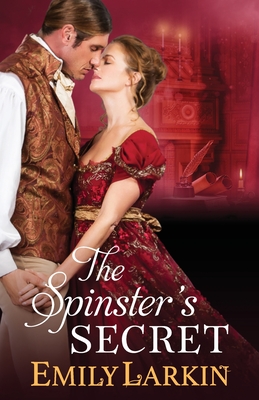 Matilda Chapple is penniless, orphaned, and dependent on her uncle's meager charity-but she's found a way to escape: she'll write her way to financial freedom.

When Mattie pens a series of titillating short stories, she starts earning money . . . and notoriety. Her secret is safe-until Waterloo veteran, Edward Kane, agrees to uncover the anonymous author's identity.

Can Mattie conceal the secret of her scandalous writings, or will Edward discover that the virginal spinster and the risqu authoress are one and the same person?

A Regency romance with a battle-scarred hero, an enterprising heroine, a gothic backdrop, and some of the worst food in England.