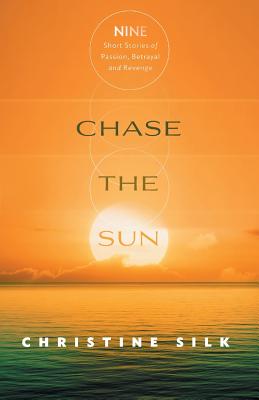 In these pages, nine riveting tales will surprise you, entertain you, and haunt you. They'll transport you into the past, into the future, and into the lives of unforgettable characters.

If you enjoy short stories rich in atmosphere and psychological depth, this anthology will delight you.