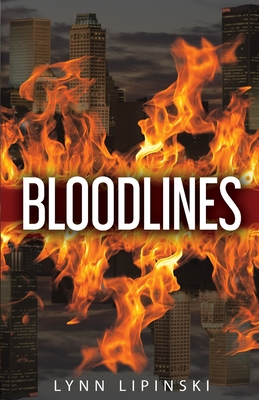 Fired from his job at the Tulsa Zoo, 26-year-old Zane Clearwater wakes from a blackout to learn his mother was killed in a fire in their trailer-park home.

Zane has no memory of that night.

Could he have set the blaze?

The police have a lot of questions, but so do Zane and his 14-year-old sister Lettie.

When he gets a mysterious text that indicates everything his mother told him about her past was a lie, Zane embarks on a journey of discovery that results in meeting his supposedly long-dead father. Jeremiah Doom has a dangerous streak as long as the Arkansas River and a shady, secretive life. Zane may share his father's Cherokee blood, but can he battle against the anger and violence that also lurks beneath the surface of his own skin?

Is Zane destined to repeat the sins of his father?