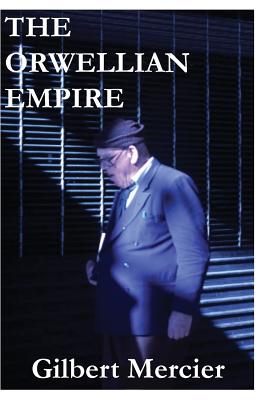 Gilbert Mercier is a French journalist, photojournalist, on-air analyst, and filmmaker, who previously worked in Hollywood as a screenwriter, concept writer, director, producer and art director. He is the editor-in-chief of News Junkie Post and one of its founders. Mercier's coverage of New Orleans in the aftermath of hurricane Katrina received international praise. Over the years, he has been a guest analyst on television and radio programs for RT (Russia Today), BBC World News, Progressive Radio Network, Sputnik, Al Hurra TV, and Radio Islam. Mercier's articles have been republished by Alternet, Truthout, CounterPunch, Z Communications, Signs of the Times, Popular Resistance, and Global Research Canada, and quoted by news outlets including The Atlantic and MSNBC. In the early 1980s, Mercier hosted and produced "Performance," a radio show in France. He has lived in the United States since 1983.
or
Not Currently Available for Direct Purchase