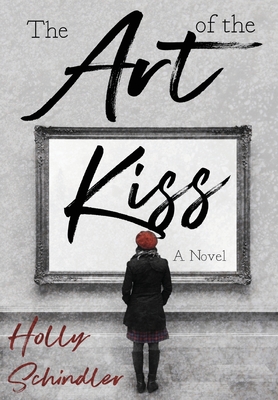 The Art of the Kiss

When they were young, the sight of Michael and Sharon's love could literally stop traffic.

Not many couples have a record of the exact moment they fell in love. But Sharon's powerful photograph-a black and white of their first kiss-launched her photography career and served as chapter one in their love story. Fifty years later, Michael and Sharon are finding that dust can settle on anything, even the magic of two hearts coming together. When Sharon gives away the very camera that took the most important image of their lives-to a complete stranger, no less-they both have to confront what she's really given: not so much a relic as magic itself.

And once a couple's magic is lost, can it ever be found again?

Told in snapshots, and spanning half a century, Michael and Sharon's love story dares to disturb the comfortable dust, to re-expose the past, and set in motion events that could allow them to find a brand-new happily ever after, decades after riding into the sunset for the first time.