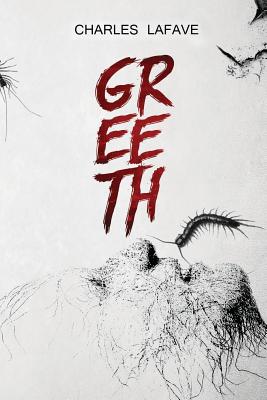 Peter Buraku was a wizard until he was tried, convicted, and sentenced for a terrible crime. He could never cast another spell and for eight long years, he begged for the worst jobs, lived in the slums, and worked for humans.

Then a wealthy stranger came into his life with an impossible promise. You can be a wizard again. Too late, Peter discovers an ancient god from another dimension is using human agents to open a portal so it can move into this world, and wizardry soldier Julie Alvarez, the lost love he hasn't seen in years, is in danger.

Three children are dead. Many more are missing. Something dark and terrible is rising. A breach has opened between worlds and an ancient god will be reborn on fertile Earth. The flesh of humanity will feed its many children.

Peter embarks on a quest for redemption to stop the ancient god from destroying the world.

Will his unique ability to create life be enough to change what he's done?

Or will guilt from his role in helping to destroy so much life be his undoing?