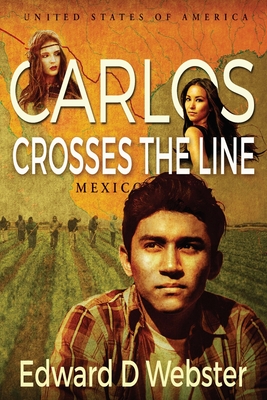 A Tale of Immigration, Temptation and Betrayal in the Sixties

Carlos Montoya crossed one line by forsaking his culture's unquestioning faith. He leapt past another, as he entered California illegally during the free-love, irreligious 1960s. There, three women tempted him to abandon more of his limits.
One sought to comfort him.
One used him against her husband--his employer--in marital combat.
One demanded everything.
That summer of 1968, he fled California, falsely accused, beaten, and terrified.


Twenty-six years later, in Michoac n Mexico, the beautiful Lilia Gomez arrives on Carlos's doorstep, challenging him to recall those days and to question his old transgressions. And lurking in his background, what must never be revealed, is the major crime that haunts his past.