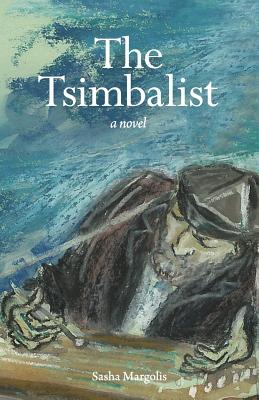 At once a thrilling whodunnit, a maddening romance, and an invigorating plunge into history, The Tsimbalist is a tale of Jews and Russians, depicting their complicated friendships, their dangerous enmities, and their illicit loves, all seen through the eyes of Avrom, a barber, musician, all-around mensch, and born detective.

The year is 1871. The inhabitants of Balativke live in delicate balance -until a young Russian aristocrat is found murdered near the home of Koppel, a poor Jew. With the police unable to unravel the mystery of the aristocrat's murder, and blame falling upon Koppel amid a rising tide of anti-Jewish feeling, a desperate Avrom attempts to prevent disaster for his community by searching out the truth himself.

Learning as much about the people he lives among as he does about the slain Arkady Olegovich, Avrom finds that few are who they seem. But could one of his neighbors really be a murderer?