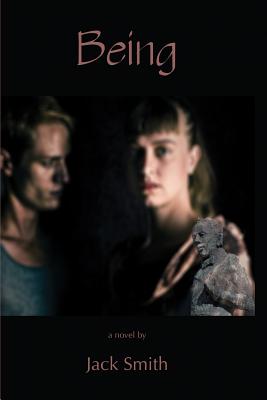 It's a winter of snow of mythic proportions. Caught in Kierkegaard's aesthetic stage, Philip Fellows is meanwhile happy to be immured inside with his lover-free to dodge undesirable work-as he seeks continual sensual pleasure. All the while he is being tracked by a mysterious man in black, who eventually informs him he's in despair. If Philip isn't ready for Kierkegaard's second stage, the ethical, he nonetheless becomes captivated by the beauty of a woman who is given to ramping up an ultra-rational, principled approach to the sexual.

Jack Smith's satirical novel Hog to Hog won the 2007 George Garrett Fiction Prize and was published by Texas Review Press in 2008. His novel Icon was published by Serving House Books in 2014. He has published stories in a number of literary magazines. His creative writing book, Write and Revise for Publi- cation: A 6-Month Plan for Crafting an Exceptional Novel and Other Works of Fiction, was published in 2013 by Writer's Digest Books.
Loading...
or support indie stores by buying on