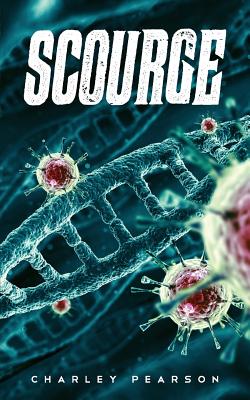 Stacy Romani becomes titular head of a Gypsy clan when her parents take ill and die. She moves in with her uncle at the clan factory in upstate New York, where they make both legitimate chemicals and street drugs. Historically persecuted, the clan makes money to ensure their security. Stacy grows up fast, loving the chemistry and hating what her relatives do with it. But family loyalty trumps principle, so she betrays the outside world through silence. She leaves home and buries herself in biochemistry, furious that people know so little about medicine after studying it for thousands of years.

Aatos Pires grows up wanting to cure animals, but gets seduced by gold. He joins a rich bioengineering firm and invents equipment that is not so much cutting-edge as tip-of-the-spear. Trinity, the owner's disaffected daughter, falls in with an eco-extremist doomsday cult out to "cleanse the world, let God start over." She uses Aatos' equipment to genetically engineer a virus more complex and subtle than anything seen before.

Trinity's plague takes off, deadlier than AIDS and faster than flu. The death toll goes exponential. Survival rate: zero. Aatos panics. Trinity used his gear, so police think he's responsible. But he's the only one who understands the technology to craft a remedy. He recruits Stacy, now a world-class immunologist, and she takes the lead in a desperate plan--use Aatos' computational chemistry to craft their own virus to infect the world, modify the human immune system, and destroy the plague.

It looks fine on paper.