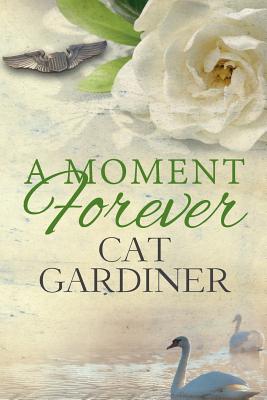 In the summer of 1992, a young writer is bequeathed the abandoned home of a great-uncle she never knew. The house has a romantic history and is unlike any home she has ever seen. Juliana Martel felt as though she stepped into a time capsule-a snapshot of 1942. The epic romance-and heartache-of the former occupant unfold through reading his wartime letters found in the attic, compelling her on a quest to construct the man. His life, as well as his sweetheart's, during the Second World War were as mysterious as his disappearance in 1950.

Carrying her own pain inflicted by the abandonment of her mother and unexpected death of her father, Juliana embarks on a journalist's dream to find her great-uncle and the woman he once loved. Enlisting the reluctant assistance of a man whose family is closely related to the secrets, she uncovers the carefully hidden events of her great-uncle's and others' lives - and will ultimately change her own with their discovery.

This story of undying love, born amidst the darkest era in modern history, unfolded on the breathtaking Gold Coast of Long Island in 1942. A Jewish, Army Air Forces pilot and an enchanting society debutante-young lovers-deception-and a moment in time that lasted forever.

A Moment Forever is an evocative journey that will resonate with you long after you close the book. Romance, heartache, and the power of love, atonement, and forgiveness transform lives long after the horrors and scars of the Second World War have ended.