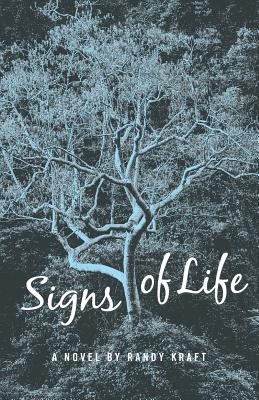 Nell's husband and son died in a freak accident only weeks before 9/11 hit NYC and the one-two punch rendered her a recluse. Ten years later, Anna, her last friend and confidante, is also the victim of an accident, and Nell ventures out from the city to join family and friends awaiting Anna's recovery. What no one knows is Nell promised Anna to protect her right to die, a role she never wanted, which is further complicated when she discovers secrets that call their friendship into question. Confronting Anna's defiant sister and husband, bolstering her adolescent children, and encountering unexpected allies, Nell is forced to examine the narratives we create about ourselves and the people we love, and ultimately defend her place in Anna's destiny, as well as the unconventional choices she has made to make peace with grief. An intimate story of a unique bond between a pragmatist and Buddhist, potter and photographer, and a woman who documents memories versus one mired in memory. Who will show signs of life? For fans of contemporary literary fiction and book groups.

Randy Kraft is a journalist, book reviewer and novelist. She was raised in NYC and currently resides in California. She holds an MBA and a Masters in Writing. SIGNS OF LIFE is her second published novel. COLORS OF THE WHEEL was published in January 2014. Her first short play, OFF SEASON, was produced in 2013 and is the basis for a forthcoming novel. Randy tweets on reading and writing @ocbookblogger and reviews fiction at randykraftwriter.blogspot.com. Learn more at www.maple57press.com.
Loading...
or support indie stores by buying on