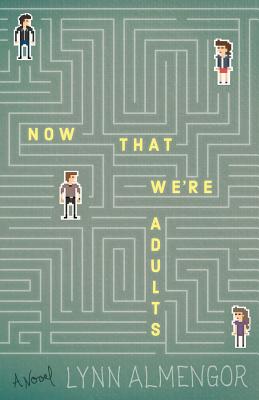 A group of geeky 20-somethings in Scranton, PA, struggle to form post-college identities without alienating each other in the process.

When happy-go-lucky Wade is dumped by his longtime girlfriend, he's left to wonder whether she might have a point about his lack of ambition. Needing a distraction from the heartbreak, he begins programming a video game, which soon becomes a passion project as he strives to prove he can follow through on his own.

Meanwhile, his brother Ian barely has time for games now that he's overloaded at work and struggling to connect with pregnant wife Kat, who's starting to doubt whether she wants a baby at all. In fact, without the shared experience of college, their entire friend group is splintering.

Needing his friends more than ever, Wade becomes obsessed with turning back the hands of time. But with everyone's hopes and expectations so tangled up, it might take an outsider--someone like painfully shy librarian Eleanor--to provide some much-needed perspective. That is, if she could get out of her head long enough to risk making a connection.