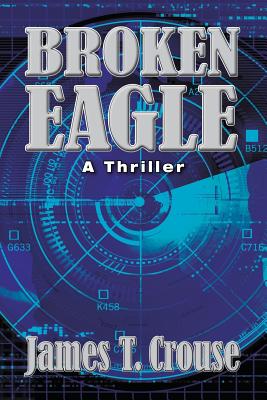 This is a fast-moving military-legal-aviation thriller about a flawed aircraft weapons program that seems destined to continue unless someone brings out the truth about its fatal flaws. That someone winds up being a reluctant southern attorney, Jake Baird.

Following his service in a secret U.S. Army helicopter unit, attorney Baird specializes in aviation personal-injury law in Raleigh, North Carolina. When young widow Lisa Thorpe seeks representation and help understanding the XV-11 crash that killed her husband, Jake ends up right where he doesn't want to be - taking on the U.S. military in a case that is almost impossible to win.

At a hastily arranged rendezvous just after meeting Lisa Thorpe, an anonymous, disheveled ex-military officer presses a folder of classified documents into Jake's hands with an ominous warning for Jake: "Watch your six." When Jake reads the file he understands the admonition: the file is full of classified documents showing a massive cover-up of the XV-11's flaws by governmental and corporate schemers intent on seeing the project continue for their own good, regardless of the cost in lives of the military persons operating the aircraft.

Jake soon finds his world crawling with men in dark suits and sunglasses who are intent on recovering the stolen XV-11 secret file and who are willing to do anything--including murder--to stop the dissemination of the damaging information. Jake is now confronted with risks to his own personal safety and the question of how to use the stolen classified information to help Lisa Thorpe--if he decides to take her case. But how can he, himself an Reserve Army aviator, remain silent, knowing that the aircraft's flaws endanger the lives of U.S. servicemen and women?

With the help of retired naval officer Stanford Kemp, Jake's irrepressible secretary, Florence, and his seer-suckered fellow lawyer Irwin Thompson, Jake devises an intricate plan to outmaneuver the lethal rogue government agents, the big corporations and the U.S. military, all of whom are intent on stopping him. Jake is in for the fight of his life--to save himself, do justice for Lisa Thorpe, and to save the lives of others.