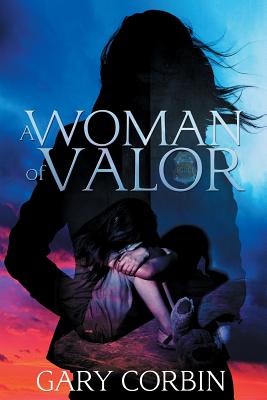 A Woman of Valor

Rookie cop Valorie Dawes fights racism and sexism in her hometown police department as she pursues a savage sex offender - and confronts her own #metoo past.

For Valorie Dawes, #metoo means it's time to #fightback.

Rookie policewoman Valorie Dawes has a mission: take men like Richard Harkins, a serial child molester, off the streets of her small hometown of Clayton, CT-for good. Things start off well as Val's trusted senior partner and mentor, Gil, shows her the ropes and helps her survive the nastiness they encounter on the streets-and in the chauvinistic office politics at the precinct.

Despite Gil's support, Val becomes increasingly isolated within the department and vilified in the public eye as reckless and incompetent. In response, she devotes all of her time and energy to chasing Harkins, but he proves to be both elusive and cruel, continuing to victimize young girls and pressing his threats closer and closer to Val's own inner circle.

Can Valorie overcome the trauma she suffered as a child and stop Harkins from hurting others like her-or will her bottled-up anger lead her to take reckless risks that put the people she loves in greater danger?