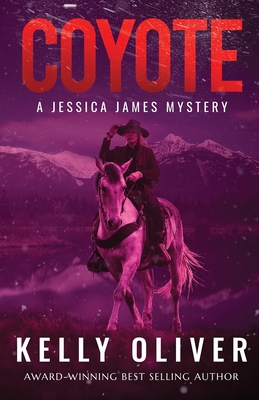 Her cousin's dead, a killer is on the loose, and her roommate's sisters have gone missing...

Within an hour of Jessica returning home to Montana, her cousin Mike hints that a series of freak accidents at the sawmill where he works might not be what they seem.

The next day, Mike's dead and Jessica knows it's not an accident.

The same Knight Industries that bought the sawmill where Mike worked at shortly before he died.

The same Knight Industries dogged by rumors of corruption and sex trafficking; rumors given real credibility when Kimi's sisters disappear.

In typical fashion Jessica throws herself into the fight to save Kimi's sisters and solve Mike's murder. So much so, she's totally unprepared for the shocking discovery she's about to make regarding the accident that killed her father 11 years earlier.

Fans who love their female protagonists fierce and fearless will love this gripping page-turner from award winning author Kelly Oliver.