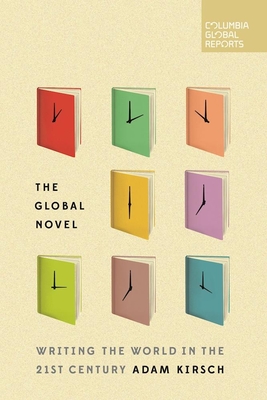 Writing the World in the 21st Century

What is the future of fiction in an age of globalization?

The global novel is not the bland, deracinated, commercial product that many critics of world literature have accused it of being, but rather finds a way to renew the writer's ancient privilege of examining what it means to be human.

Adam Kirsch is the author of three books of poems and several books of criticism and biography, including most recently The People and the Books: 18 Classics of Jewish Literature (W.W. Norton). His essays and reviews appear regularly in The New Yorker, The New York Review of Books, Tablet, and other publications. He is director of the M.A. program in Jewish Studies at Columbia University and lives in New York City.
Loading...
or support indie stores by buying on