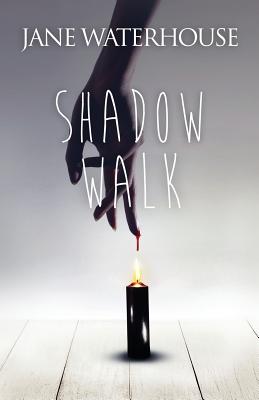 "A stylish, powerful tale of suspense. You won't be able to turn the pages fast enough." Publishers Weekly

Two decades ago, Gordon Spangler murdered his mother, his wife, and their two kids...and disappeared without a trace. His daughter was bestselling true crime writer Garner Quinn's childhood best friend. The killings have haunted Garner ever since. But now Spangler has emerged from the shadows to kill again...and Garner is determined to find him, risking her life to avenge the ghosts of her past.

"The suspense is palpable." Newark Star-Ledger"

"The crimesolving is first-rate." Chicago Tribune